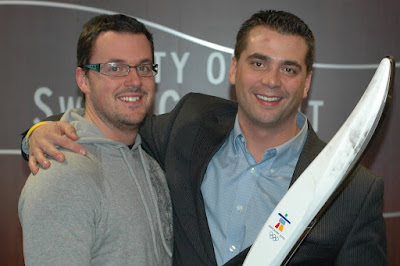 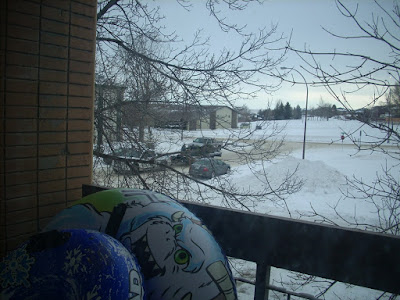 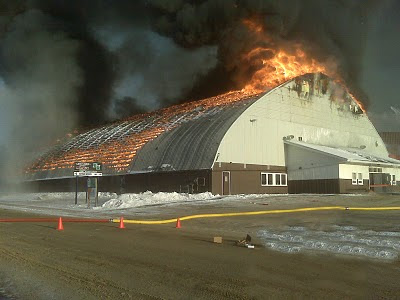 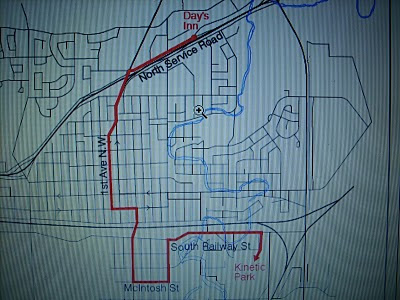 Hey Ryan, thanks for the plug.

I have to correct you though. I am not the voice of the Klippers. I was the voice for two seasons but currently I am back at the U of S trying to finish up my Kineseology degree.

I love the Klippers and try to stay in contact with them as much as possible and do my best to provide what information I can because, well, there really isn't anywhere else to find it.

Thanks for the plug though but I don't want the folks at Golden West giving you a hard time for getting that wrong.

Nice Bigfoot style picture of the Kinsmen. Some of them do look like sasquatches.